Important Notice: On May 13, 2021, the Québec government tabled Bill 96 which aims to better protect the French language in the Province of Québec. While the contents of our firm’s French Language Requirements in Québec series reflect the current state of the law, the proposed legislation modifies certain provisions of the Charter of the French language pertaining to the language of commerce and business. Accordingly, in the event that Bill 96 is adopted, we will update our French Language Requirements in Québec series. Please subscribe to our IP Updates so you don't miss any announcements.

What is “Public Signage” and “Commercial Advertising”?

The Office québécois de la langue française (OQLF) considers any message displayed in a place accessible to the general public as “public signage”, regardless of the medium used to display it (signs, posters, billboards, displays, etc.)1, and the expression of a commercial message through public signage as “commercial advertising”.

For instance, the following would be considered public signage/commercial advertising2:

The general rule is that public signage and commercial advertising in Québec must be in French. Another language may also be used alongside French, provided that French is "markedly predominant"3. 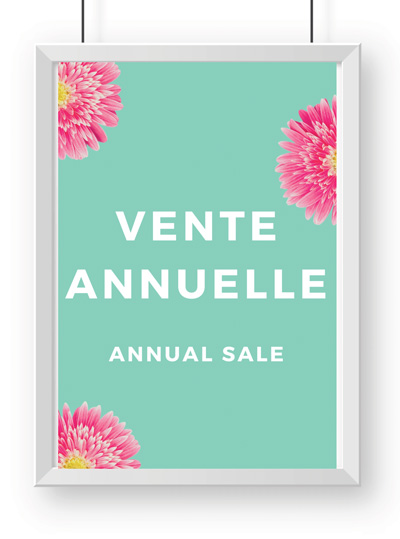 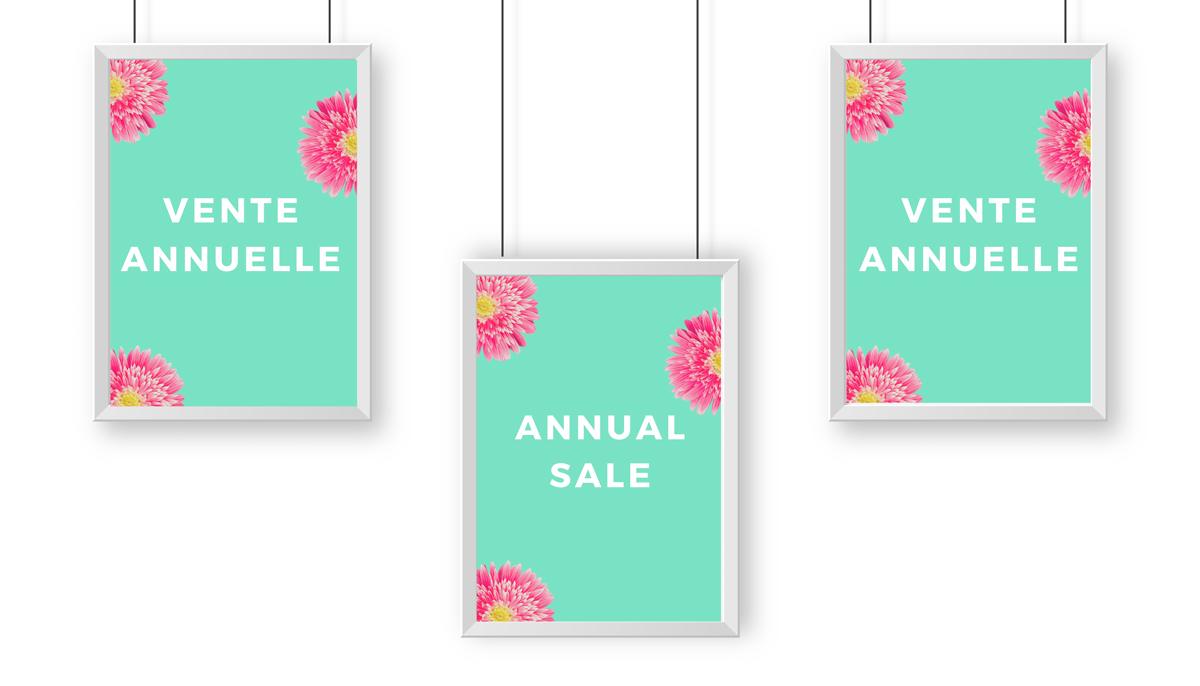 We invite you to contact a member of our firm’s Trademarks & Brand Protection group for further guidance and assistance.

The next article (part 5) of the French language requirements in Québec series will explore the “recognized trademark” exception.

7. For a complete list of exceptions, see Regulation, sections 15 to 24.