Smart & Biggar proudly sponsored the 2019 Bootstrap Awards on March 5th at the Marshes Golf Club in Kanata. A widely anticipated annual event in the Ottawa-Gatineau region, the Bootstrap Awards honour entrepreneurs across industries who employ self-capitalization techniques to fund their businesses.

This is the third year that Smart & Biggar has been involved with the Bootstrap awards, and as presenting sponsor the firm led the charge in organizing the awards, together with The Ottawa Network (T.O.N.), demonstrating the firm’s commitment and support of Ottawa’s innovation and start-up community.

The awards were hosted by community partner Wesley Clover as part of their monthly Tech Tuesday networking event and were co-MC’d by Smart & Biggar associate, Jamie-Lynn Kraft and T.O.N. board member Erin Englehardt.

In total, eight small businesses were recognized and joined a legacy of self-funded “bootstrappers”. In addition to receiving public recognition and trophy awards, winners were interviewed onsite at the awards by media sponsor The Ottawa Business Journal and will be featured in spotlight videos online on Techopia throughout the month of March.

An important element of the Bootstrap Awards is support from the Ottawa tech and business community. We thank our community partners InvestOttawa, Wesley Clover, and StartUP Canada, and award sponsors Algonquin College School of Business, Aragona, BriteSky, Macadamian, Oak Wood Custom Homes, The Ottawa Business Journal and You.i for their support.

About the Bootstrap Awards

The Bootstrap Awards began in 2004 and ran through to 2012 under the guidance of Dr. Bruce M. Firestone, a local entrepreneur and founder of the Ottawa Senators hockey team, who believed “bootstrapping” entrepreneurs deserved more recognition. In 2016, the Bootstrap awards were rebooted by The Ottawa Network, together with Smart & Biggar and other local Ottawa partners to ensure that the effort and achievement of these outstanding entrepreneurs does not go unnoticed. 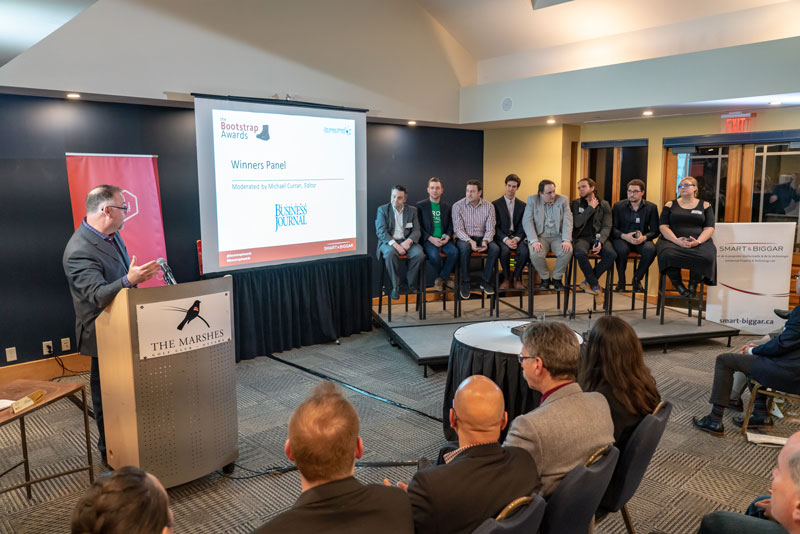 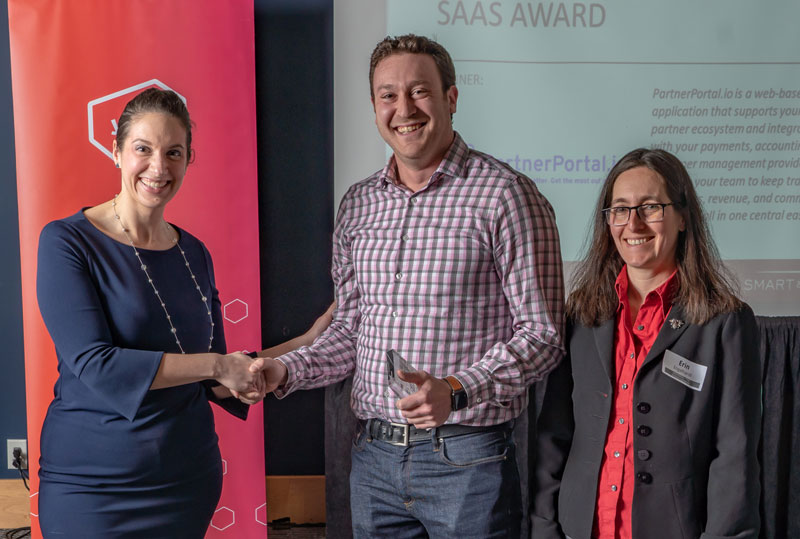 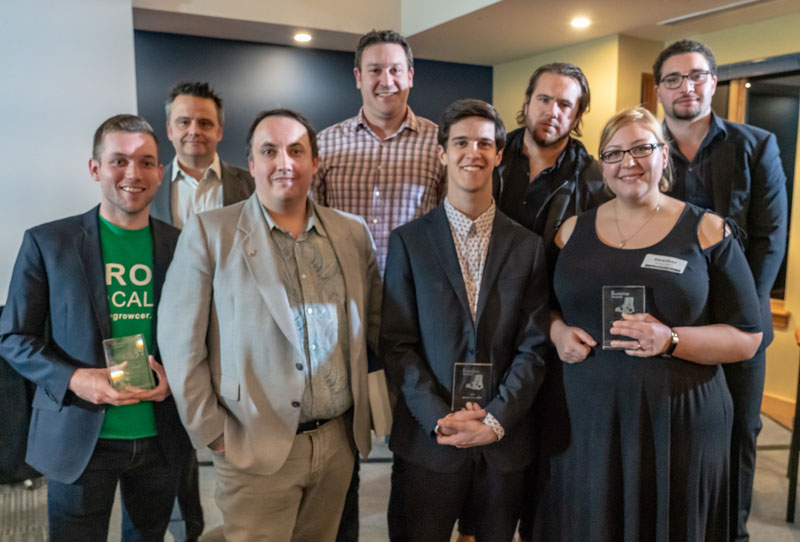