Danger in the Korean Peninsula: Ambush marketing and the Olympic Games

For a few weeks every two years, the Summer and Winter Olympic Games offer brand owners and advertisers the opportunity to reach billions of people in hundreds of countries. The Summer Games in Rio 2016 reached a television audience of 3.2 billion people across the globe, while the 2014 Sochi Winter Games reached 2.1 billion and both Games also saw a digital audience of over one billion viewers. This global reach and ubiquity make the Olympic Games an invaluable marketing and advertising avenue for companies seeking to attract consumers worldwide.

With the PyeongChang 2018 Winter Games starting later this week, companies in Canada and around the globe may see a golden opportunity to reach a massive global audience and to promote their own brands, goods and services. However, Olympic marketing is not a free-for-all and there are rules in place to prevent ‘ambush’ marketing. Advertisers and marketers should be aware of these to ensure their activities do not place them offside. 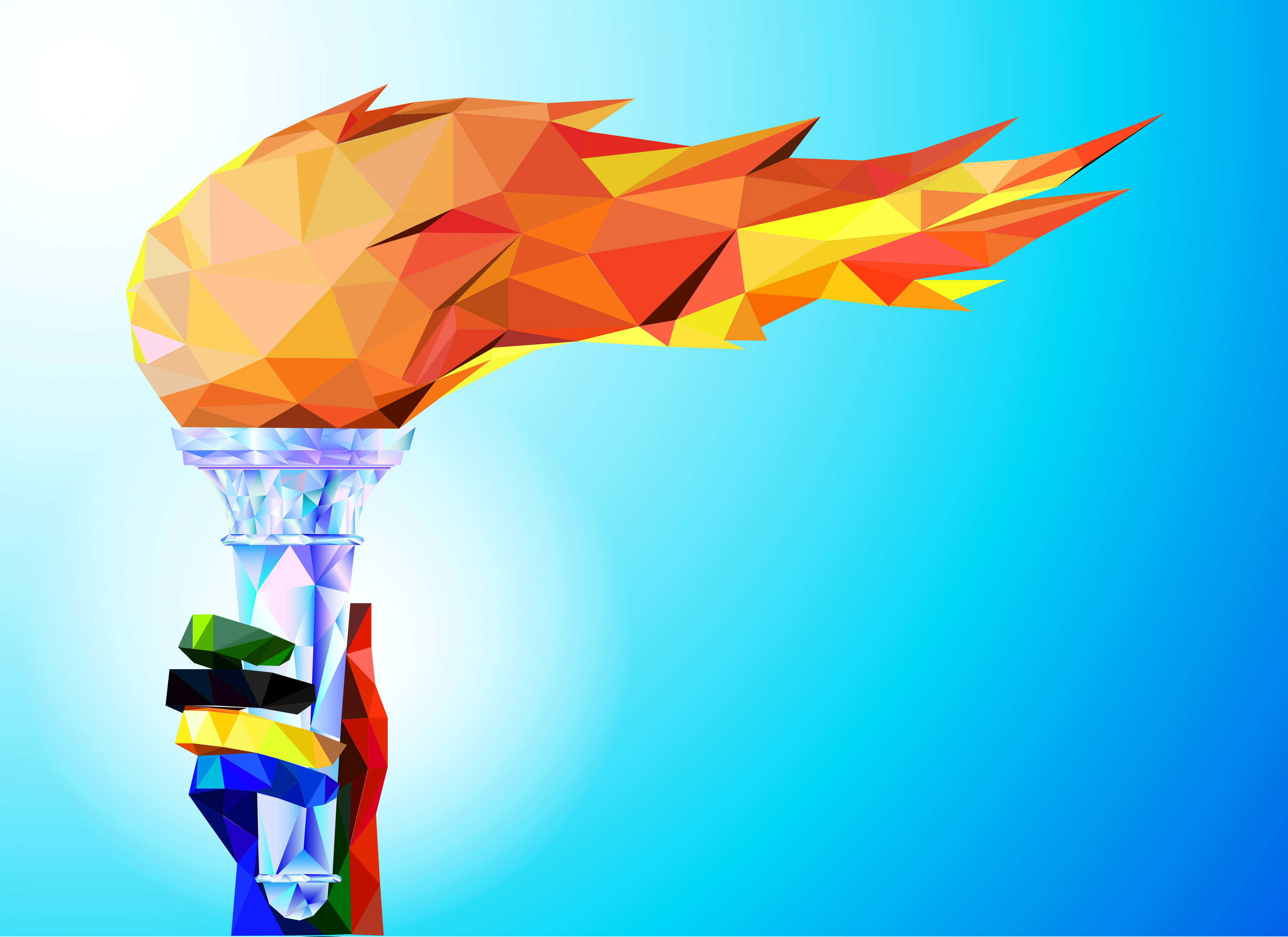 What is “Ambush marketing”?

Ambush marketing refers to using a variety of strategies to gain significant advertising and marketing benefits through unauthorised or unlicensed association, i.e. without an official sponsorship. Widely promoted and watched events like the Olympic Games, the FIFA World Cup and the NFL’s Super Bowl, are prime targets as companies attempt to link their brands with these events and their associated goodwill.

The International Olympic Committee (IOC) offers official partnership to corporations in exchange for financial support and goods and services contributions. Corporations that come to an agreement with the IOC are granted the rights to specific Olympic Games-related intellectual property (IP) and marketing and advertising opportunities. The grant of rights is exclusive to official sponsors . As a result, Olympic sponsorship is expensive and some companies will attempt to avoid the obligations while still benefitting from the Olympic advertising spotlight through ambush marketing.

Capitalizing on the popularity of Olympic-type events by way of ambush marketing can occur in two ways:

As one can imagine, ambush marketing can have considerable consequences. The partnership between official sponsors and the Olympics is expected to provide benefits for both sides. Organizers of these events generate revenue from selling official sponsorship rights which go towards supporting the event. Official corporate sponsors of the events make a significant investment to secure the right to be the exclusive corporate sponsor of the events.

When ambush marketers associate themselves with the Olympic Games without paying to be official sponsors, the value of official partnerships is diminished. As a result, future commercial sponsorship becomes less appealing to potential sponsors. Where global sporting events and the like rely heavily on corporate sponsorship for a significant proportion of their funding, ambush marketing indeed becomes a serious matter.

Regardless of its form, ambush marketing has become increasingly problematic for events like the Olympic Games and has driven organizers to push for legislative change in countries hosting global sporting events.

Ambush marketing and the Olympic Games

In Canada and abroad, ambush marketing is not easily captured by traditional laws protecting intellectual property. While independent causes of action, such as trademark infringement, passing off, and false or misleading advertising are available, few, if any, adequately address ambush activities. Those that do are met with limited success.

Canada’s OPMA, introduced in 2007 in anticipation of the 2010 Vancouver Winter Olympic Games, is a good example of what legislation seeking to address ambush marketing can look like. Section 4(1) of OPMA, for example, provides that during the prescribed period, persons may not “in association with a trade-mark or other mark, promote or otherwise direct public attention to their business, goods or services in a manner that misleads or is likely to mislead the public” into believing:

Schedule 3 of OPMA provided a list of expressions that were used to determine whether a person had engaged in ambush marketing contrary to Section 4(1). At the time of the Vancouver Olympic Games, such expressions included: Games, 2010, 21st, Tenth, and Medals, among others.

Interestingly, section 6 of OPMA also lowered the threshold for obtaining injunctive relief against ambush marketers, removing the requirement for an ambushed party to prove that they will suffer irreparable harm.

Article 10 of the Decree further describes the designated insignias and mascots, as well as the exceptions to Article 25.

So, you’ve been ambushed, now what?

Organizers and official sponsors of events for which licensed advertisers expect exclusivity will want to take steps to ensure that as little ambush marketing as possible occurs. Responding quickly to curtail the offending marketing should be the primary concern. Ideally a rapid response will minimize any potential damage to official sponsors and discourage the practice in future by likely offenders.

As such, upon becoming aware of any ambush marketing, organizers and licensed advertisers should immediately seek legal advice. There may only be a short window to mitigate the potential harm of ambush marketing, particularly in the case of limited-time events like the Olympic Games.

If you or your business receive a Cease and Desist letter alleging ambush marketing, it is imperative to treat the matter seriously. In order to minimise potential difficulties, it is important to obtain expert legal advice as soon as possible. This will help to provide a full and complete assessment of your options to help you decide how to respond to the complaint.

Ambush marketing remains somewhat of a grey area and what constitutes this type of marketing is constantly changing and evolving. For further information on this topic, or other Canadian marketing and advertising issues, please contact a member of our firm’s Marketing & Advertising group.

The preceding is intended as a timely update on Canadian intellectual property and technology law.  The content is informational only and does not constitute legal or professional advice.  To obtain such advice, please communicate with our offices directly.