Unlike in the United States, brand names in foreign languages are not automatically protected in Canada. No “doctrine of foreign equivalents” exists to expand a brand owner’s monopoly across linguistic lines. This leaves even famous marks vulnerable to poaching, with translations of well-known brands like KRAZY GLUE swiped from owners in the past.

Still, a recent case involving Coca-Cola shows it is possible to cross the language barrier with the right protections.

This article explores strategies to help brand owners keep control of their key trademarks in all languages.

In 2017, an applicant based in China applied to register the following logo (no. 1874390) for use in association with a variety of food & drink products, including soft drinks: 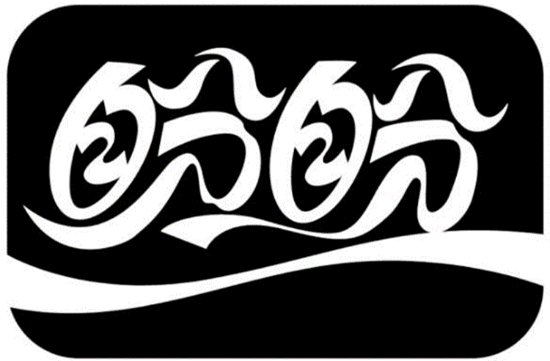 The characters in the mark are Chinese, transliterating to “pan pan” and meaning “hope for; long for; expect; look.”

The application was opposed by Coca-Cola.

In the ensuing case of Coca-Cola Limited v Fujian Panpan Foodstuff Co., Ltd., 2020 TMOB 179, the Trademarks Opposition Board agreed there was a risk of confusion and refused the application. In the key passage, it wrote:

“While the characters in the Applicant’s Mark would not be recognizable to a unilingual English, unilingual French or bilingual English/French consumer … given the composition of the Mark as a whole, a Canadian consumer may think that the Mark is simply one of the Opponent’s trademarks depicted in another language.”

Importantly, it was not the word mark COCA-COLA that won the day. The company’s success was instead based “primarily” on the WAVE DESIGN logo it had registered as an independent trademark in 1992:

Coca-Cola’s registration for its signature logo, pictured below, gave the company a second basis to successfully oppose the application: 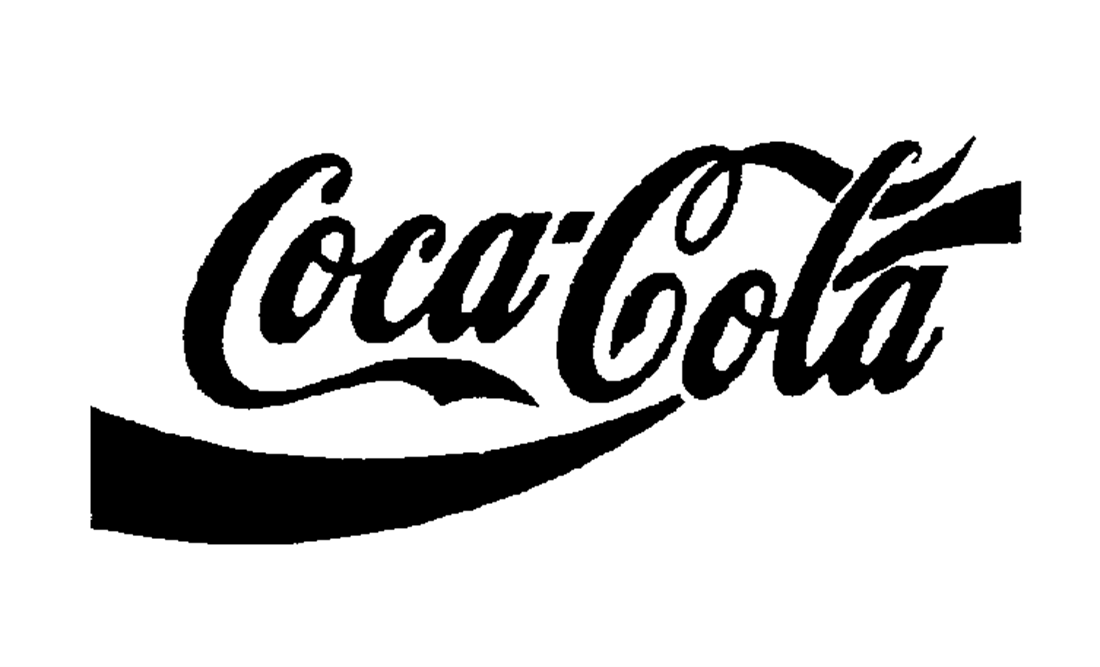 The Board found there was also a risk of confusion when the full logo was considered, as the Chinese characters in the applicant’s mark were depicted in a similar font to that used by Coca-Cola.

The Coca-Cola case stresses the importance of seeking trademark protection for more than just your brand name.

Anything that can identify your company – or cause trouble if misappropriated – should be registered and protected as a trademark. This includes:

This scenario also highlights the benefit of robustly monitoring the landscape for problematic trademark applications involving brand elements you have protected, or that could pose a threat or be easily confused with your marks. Nowhere in the refused application referenced above do the words COCA or COLA appear, meaning a simple keyword search would not have brought the mark to the company’s attention.

Finally, brand owners should consider whether it is worthwhile to use and register their keyword marks in foreign languages. There is no “doctrine of foreign equivalents” in Canada. While generic names of goods and services cannot be registered in any language, translations of brand names are not automatically protected. In the most famous case, a third party gained rights over the Spanish name for KRAZY GLUE (“KOLA LOKA”) as the court found there was “no resemblance whatsoever” between the two trademarks in appearance or sound (Krazy Glue Inc v Group Cyanomex SA de CV (1992), 45 CPR (3d) 161 (FCTD)).

That said, Canada recently added “bad faith” as a new ground to oppose applications. Whether the purposeful adoption of a translated mark constitutes bad faith is a question yet to be determined.

In this age of counterfeiting and trademark trolls, brand owners are right to ask whether their trademark portfolio will protect them against clever knock-offs and foreign translations. Protecting all indicators of the source is the surest method of defense in protecting brands.

If you have any questions on trademark protection or for more information on this topic, please contact a member of our Trademarks & Brand Protection team.